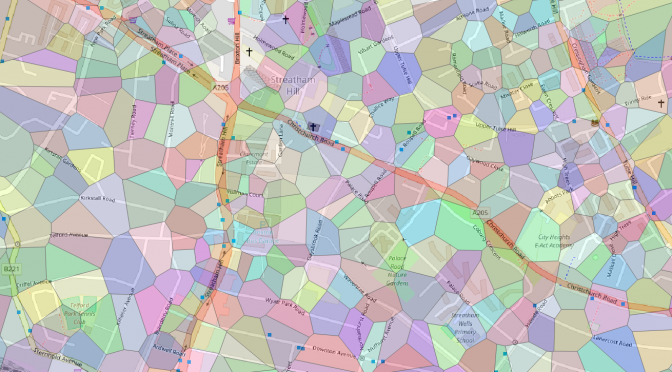 This work has been superceded by a new dataset of postcode boundaries I’ve since made – this post is here largely for historical interest as a result, but the data may still be useful because it includes some (very approximate) postcode polygons for Northern Ireland, which I didn’t have data for in the new approach. 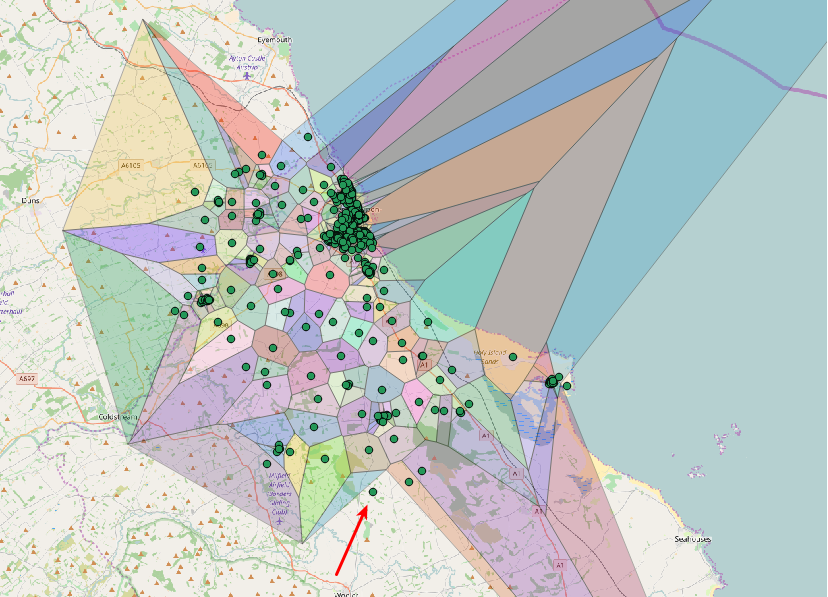 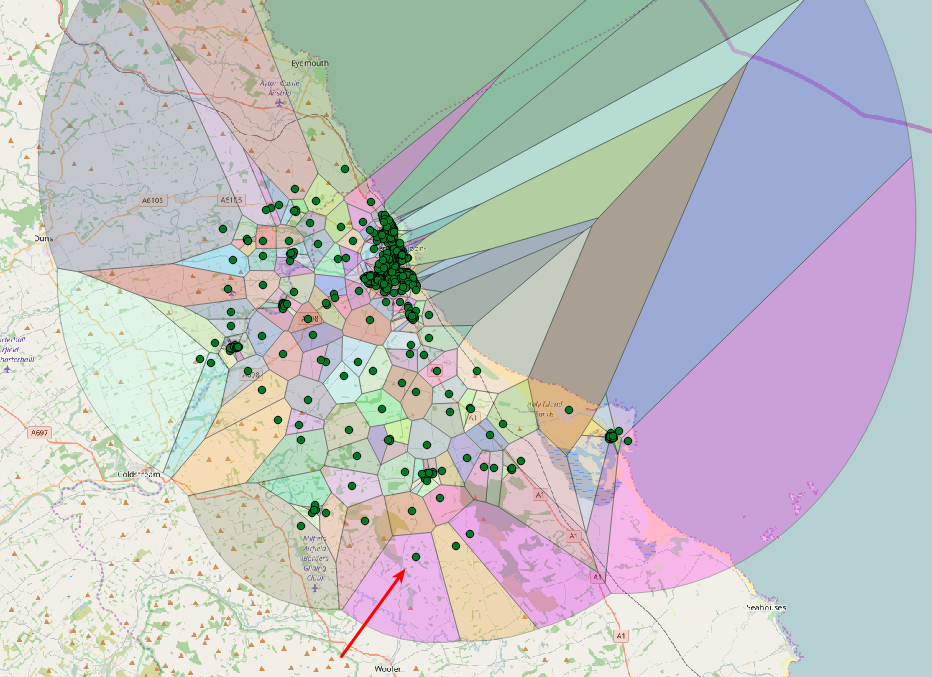 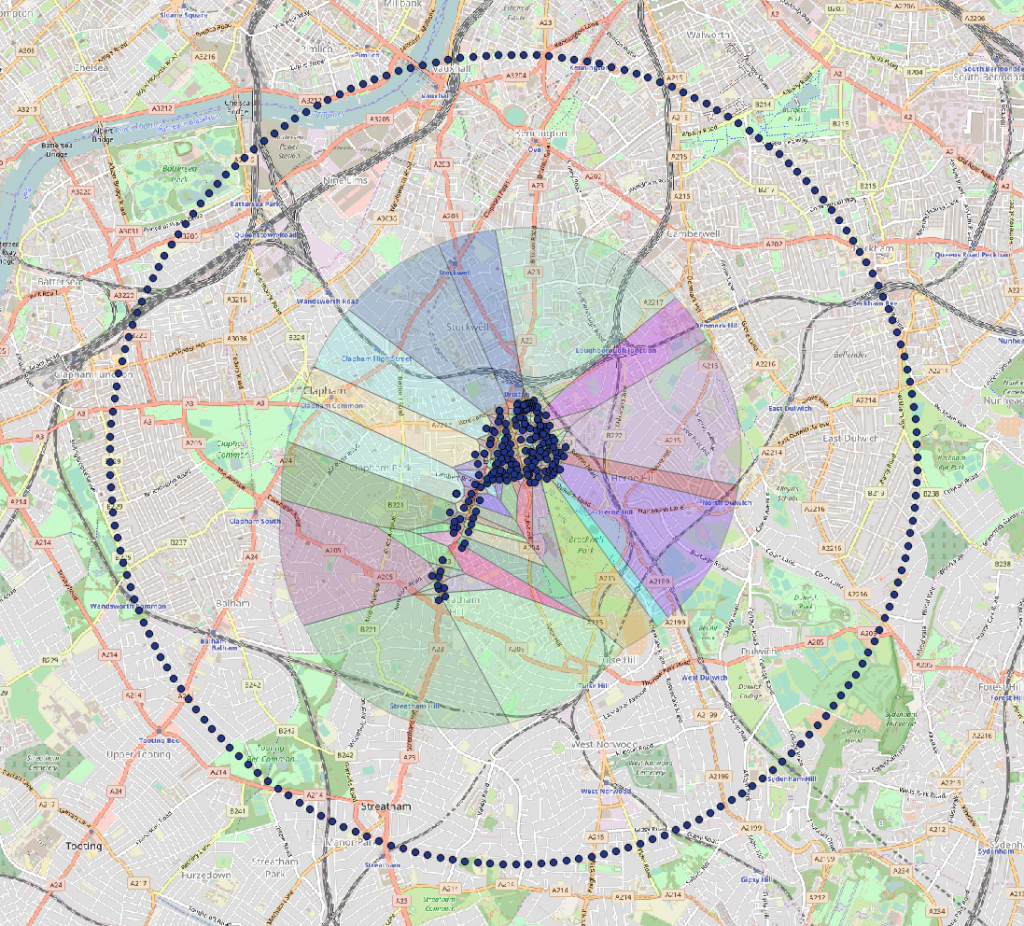 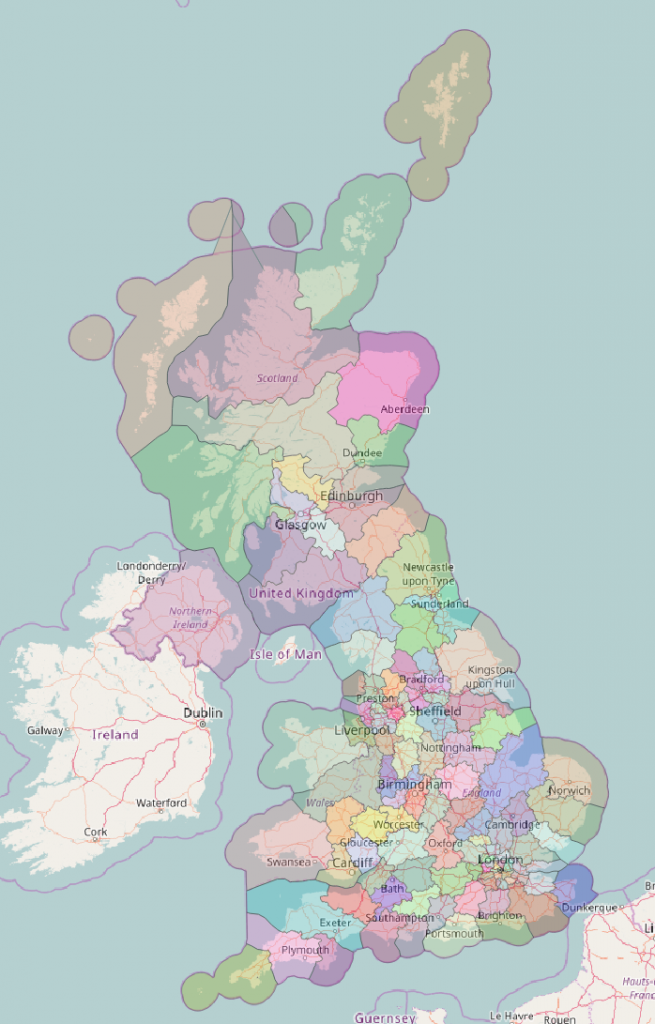 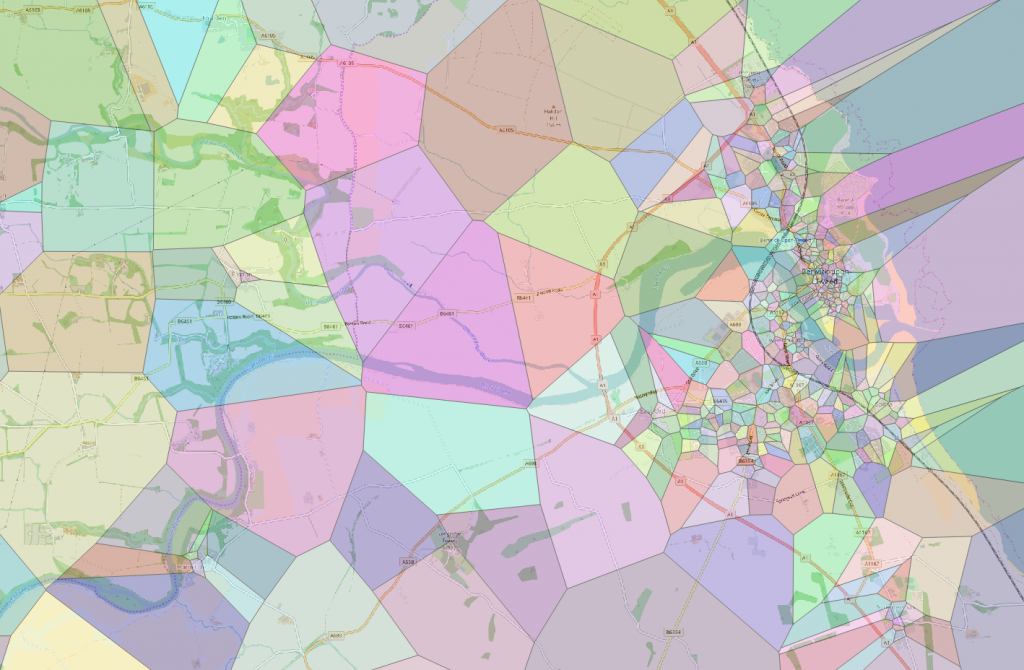